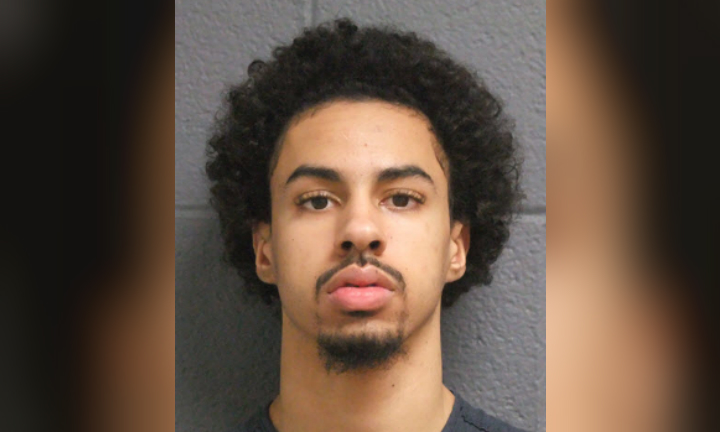 NEWBERRY — A competency exam has been ordered for a prisoner who briefly escaped from custody last August.

Alize Montague, 19, faces three different felony counts, including armed robbery and taking a hostage while being a prisoner. In the early morning hours of August 16th, Montague scaled the fence at the Newberry Correctional Facility.

Authorities captured him 80 minutes later. Montague is currently serving a five to ten year prison sentence out of downstate Monroe County on five felony charges, ranging from malicious destruction of property to assault by strangulation or suffocation.

There’s no word yet on his next court date.