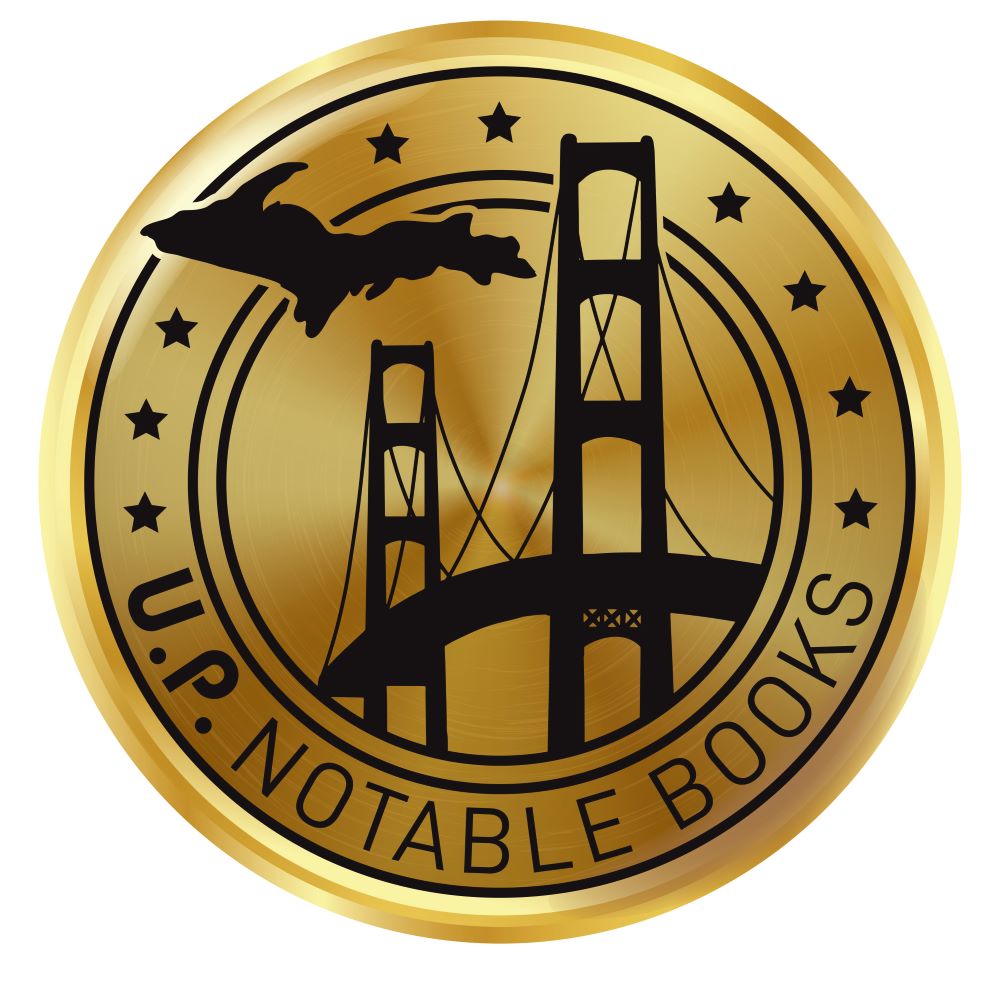 Reading local authors has great informational and educational value and contributes toward cultural enrichment. Continuing into their second year of book selections, the U.P. Notable Books Club is hosting a series of discussions with authors of Michigan’s Upper Peninsula to engage community members with local authors. All residents of the U.P. are invited to participate with no cost or obligation.

From September 9, 2021 to May 12, 2022, nine authors will do a Zoom talk with readers, answering their questions about their work. Readers can buy these nine books, or check them out from their local library in order to discuss with the authors. Authors participating in the discussions include Susanna Ausema, Tyler Tichelaar, Craig Brockman, William J. Sproule, Linda LeGarde Grover, Jane Kopecky, Maryka Biaggio, Mikel B. Classen, and Mary Doria Russel. The complete schedule of the event is available online in the May 26th announcement of the U.P. Notable Book Club.

“What inspires me the most about our club is the positive feedback from Local Authors and Patrons alike,” says Evelyn Gathu, Director of the Crystal Falls District Community Library, who is the creator and organizer of the club. “After every book club meeting we have, I get emails from patrons thanking me for creating the club.” She tells that the library circulation has definitely increased because of the book club, indicating an increased love of reading the works of local authors in the community.

Why local authors are less read, on the whole, than those widely publicized in mainstream media seems a matter of presumption or prejudgment. And Gathu agrees:

“I think some people do not believe that books written by local authors are as good as those produced nationally, and this book club is really helping to deflate that stigma!”

She tells that she had read in the local paper that the first ever U.P. Notable Books List was created by the editors of the U.P. Reader and UPPAA (Upper Peninsula Publishers & Authors Association). This led her to contact UPPAA President, Victor R. Volkman, and he was thrilled with the idea of local authors interacting with the readers in the community. More information about the U.P. Notable Book list, U.P. Book Review, and UPPAA can be found at www.UPNotable.com.

About the Upper Peninsula Publishers and Authors Association (UPPAA)

Established in 1998 to support authors and publishers who live in or write about Michigan’s Upper Peninsula, UPPAA is a Michigan nonprofit association with more than 100 members, many of whose books are featured on the organization’s website at www.uppaa.org. UPPAA welcomes membership and participation from anyone with a UP connection who is interested in writing and publishing books.