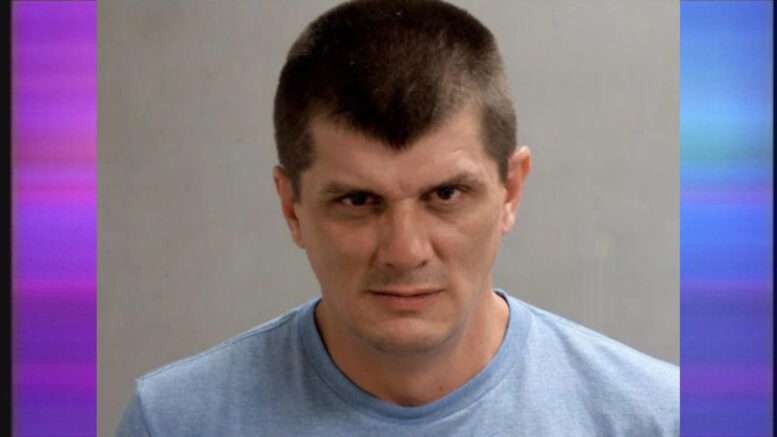 NEGAUNEE — A former Negaunee resident has been arrested for child sexually abusive material and conspiracy to commit criminal sexual conduct.

An investigation conducted by the Michigan State Police resulted in the arrest of 40–year–old Gerald Moore on Thursday.

If convicted, Moore faces up to life in prison.