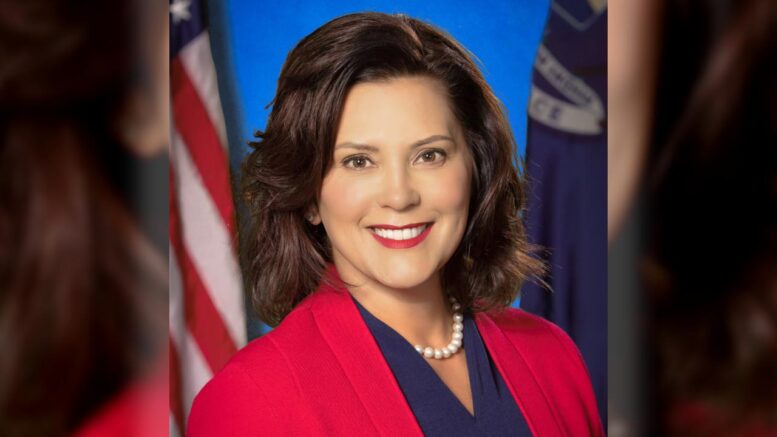 LANSING — The rift between President Trump and Governor Gretchen Whitmer continues to grow.

The President threatened to send federal law enforcement into cities across the country, including Detroit.

Governor Whitmer released a statement Monday afternoon, saying, “It is deeply disturbing that President Trump is once again choosing to spread hateful rhetoric and attempting to suppress the voices of those he doesn’t agree with. Quite frankly, the president doesn’t know the first thing about Detroit. If he did, he would know that for nearly two months now, Detroiters have gathered to peacefully protest the systemic racism and discrimination that Black Americans face every day. There is no reason for the president to send federal troops into a city where people are demanding change peacefully and respectfully.”

Attorney General Dana Nessel also released a statement, saying in part that Trump’s threat has nothing to do with protecting the public and referring to the threat as “politically motivated.”

Whitmer signs first bill into law, focus on UP