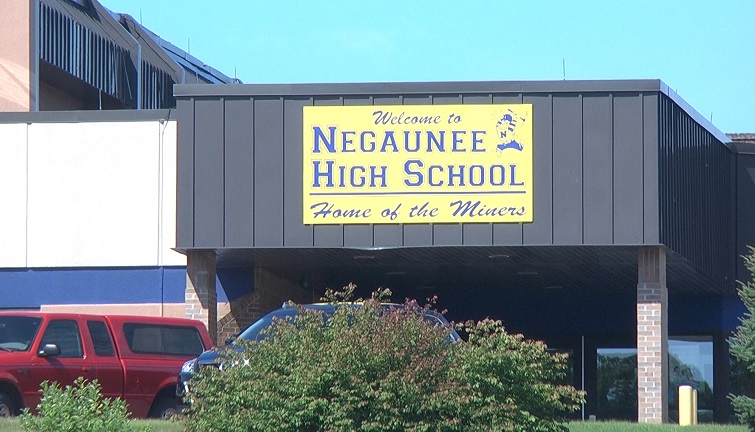 NEGAUNEE — The primary election is less than a month away, and one local school district will be asking voters to decide on a bond proposal that would allow for several major improvements throughout the district.

Negaunee Public Schools is asking for a .99 mill bond for a period of 25 years, which would equate to approximately a $3.90 tax increase each month for the average Negaunee homeowner, to raise a total of $8,500,000 for various projects.

The district wants to accomplish major projects at each of the buildings, including several structural, classroom, and technological improvements, and the construction of a new field house.

“We tried to hit a big project at every one of the school buildings, and also we wanted to add a facility down by our football field that would benefit all of our students as well,” said Superintendent Dan Skewis. “Even though we don’t ever want to increase anyone’s taxes, we feel that the projects that are planned will separate us from districts around us. We don’t want to be complacent, we’re always looking for areas to improve, and we feel that the upgrades that we’re going to make in this proposal will distance us from our competitors.”

Chromebooks and interactive touchscreens would be utilized for improving technology throughout the district to enhance the students learning. The Middle and High School libraries would also be renovated to update the outdated technology and provide a better and more versatile learning environment for the students.

The old tennis courts on the south end of the football stadium would be taken out for the construction of the new field house, which would allow for sports training year–round, and give the community another facility to use year–round.

“We know that we run into really rough weather, especially in the spring when those seasons are starting,” said Skewis. “We would be able to move baseball, softball, track, golf, and tennis into that building and we wouldn’t be wasting practice time with snow on the courts or on the football field. We would also allow that facility to be used by our community, so we would open it up to walking in the morning for those that want to utilize that. We would have pickleball and tennis availalbe for those that might want to play during the winter months.”

Projects that the Bond Proposal would pay for:

The Bond Proposal will be on the August 4th Primary ballot.

Robotics Club presents to school board