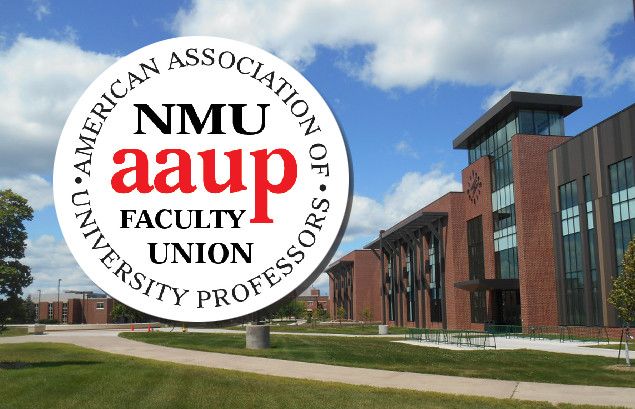 MARQUETTE — It was announced on Monday that the Northern Michigan University Faculty union had come to a tentative contract agreement with the University. Tuesday afternoon, a vote was held among union members to ratify the contract.

The vote, which had to take place before 2:30 on Tuesday before the matter went to litigation, passed with roughly 80% of the NMU–AAUP voters in support of the agreement. The one year agreement is much shorter than what they had originally wanted to negotiate for, but once the COVID–19 crisis came around, it changed everything that was originally on the table.

“When we started this process we wanted to have a five-year contract, that’s what we had in our last contract from 2015 to 2020,” said NMU-AAUP President Dr. Dwight Brady, who is also a professor in the communications department. “And we were well on our way to getting that deal with some modest pay increases, and along comes COVID-19, and that changes all of the metrics for how we would figure the financials. And we really had to fight tooth and nail for a contract that membership could agree on and support.”

Brady says the union will be giving back up to $1.5 million in concessions to the university, and that the agreement shows the willingness of faculty to take a short–term cut without sacrificing long–term benefits that will have a lasting impact on the university and community.

“The main thing that we pushed back on was cutting the retirement benefits,” said Brady. “When you think about the salaries here at NMU, we’re still at the bottom of our peer institutions within the state, and slightly above with our retirement contributions, so it kind of the great equalizer when we’re trying to recruit and retain quality faculty members. And if we were to lose that, it makes it difficult when it comes to getting the very best faculty that we can bring into this university, and that has a real trickle-down effect.”

Brady said the union was originally offered a contract that cut salaries by around 12%, but the agreement that was ratified today will only allow for as much as 4.6% in cuts.

The ratified contract will now be sent to the NMU Board of Trustees for approval.

Thousands across the U.P. march in support of science