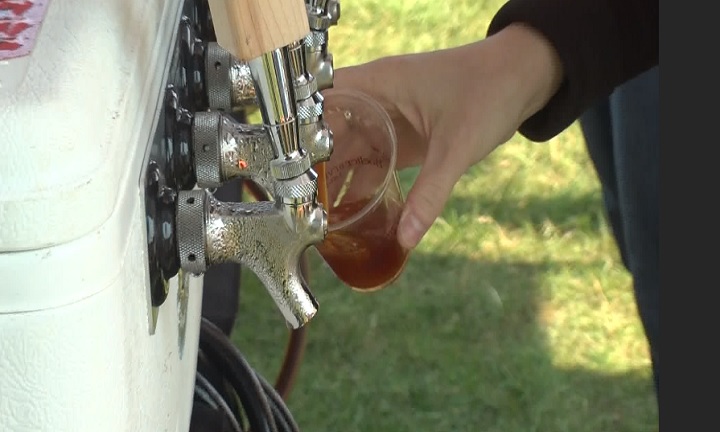 MARQUETTE — One of Marquette’s most popular events will go on as planned, for now.

The UP Fall Beer Festival has not yet been cancelled, unlike many other major events that were planned for summer and fall.

Although the festival hasn’t been cancelled, the possibility for cancellation remains.

“We’re kind of in ‘wait and see’ mode,” said Scott Graham, Executive Director for the Michigan Brewers Guild. “I’ve been in contact with the city [of Marquette] so that we’re at least talking to each other. I think our goals are all the same, we’d love to have the event, but it needs to be something that feels appropriate.”

In order to hold the festival, the Michigan Brewers Guild would need approval from Governor Whitmer’s office, and Michigan would have to be in the final stage of its reopening plan, where large crowds wouldn’t be restricted.

The Michigan Brewers Guild had to cancel both their spring and summer beer festivals this year, due to the COVID–19 outbreak.

Oktoberfest is coming to Negaunee