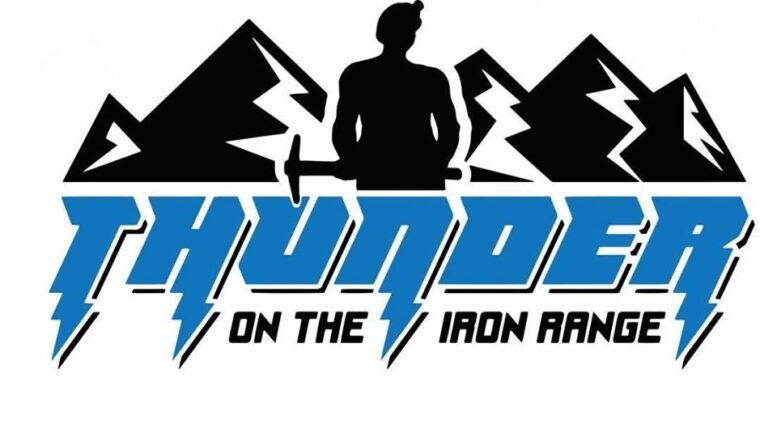 NEGAUNEE — Some restrictions in the Upper Peninsula may have been lifted, but the pandemic still continues to affect summer events.

Thunder on the Iron Range–Upper Michigan Music Fest has been canceled due to COVID–19 concerns. The festival was originally set to take place from August 14th –16th, but has now been canceled until 2021.

“There’s not a lot of summer left after August 15th and being an outdoor, three–day music festival, it just doesn’t make sense to try and postpone it to later summer or fall,” said Mike Ridenour, producer for the Thunder on the Iron Range– Upper Michigan Music Fest. “Some of the artist that were slated to play on 2020 are excited, and they will be on the docket for 2021. I think we are going to have a dynamite line–up for next year.”

Everyone who has purchased tickets for this year’s festival will be refunded no later than June 5th.

Ridenor says that he looks forward to next year’s festival and continues to thank the local community for their support during these tough times.