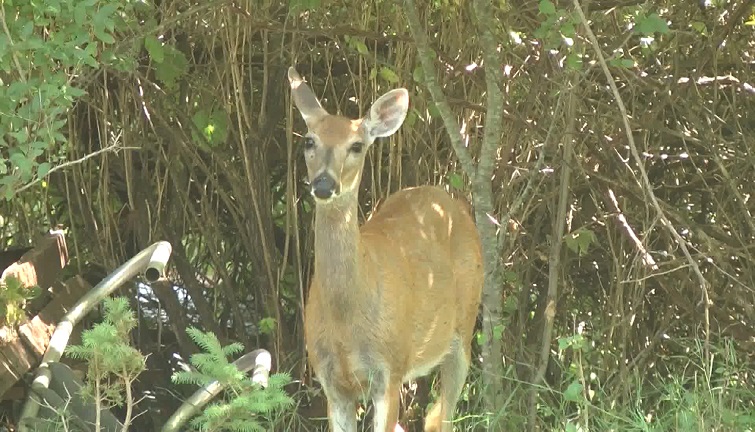 Every three years, the DNR composes proposals to deer hunting regulations, in order to adjust to changing circumstances and trends.

According to one DNR official, gathering hunter input along with scientific data is important for coming up with the most ideal rules and procedures moving forward.

“The Department of Natural Resources is and agency that is tasked with managing wildlife and our natural resources in the best interest of the public,” said Chad Stewart, Deer Management Specialist for the DNR. “Certainly we have a lot of science that backs on reasons why we should or shouldn’t go in a certain direction, but that in a perfect world is paired with the desires and needs of the public.”

The DNR placed an emphasis on simplicity and consistency for this year’s proposals.

A few key proposals include once again allowing Upper Peninsula archers to hunt antler-less deer in all regions; this practice was prohibited in 2015, when deer populations were in decline due to severe winters during the time.

A full list of the proposed changes are as follows:

Those wishing to submit input can fill out an anonymous survey here, or by emailing the National Resources Commission at NRC@michigan.gov.

Keys in a pool and graduation for DNR officers