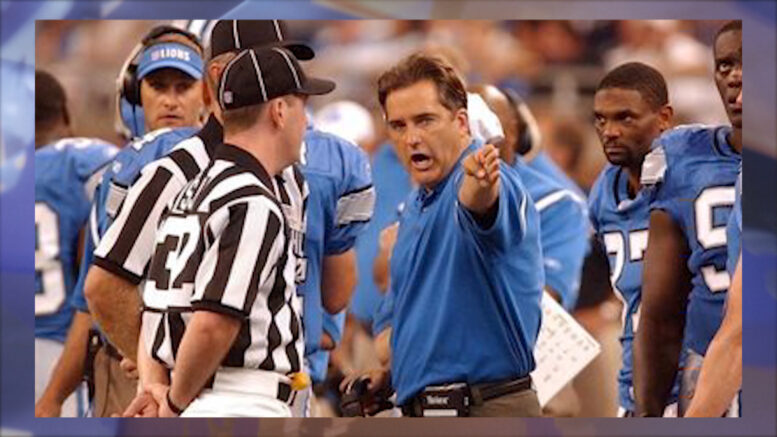 ISHPEMING — We continue our list of the greatest athletes of all–time from each upper peninsula county. Today, it’s Dickinson County.

A Mountaineer in high school and a wildcat in college, Mariucci was All U-P in basketball and football in high school and proceeded to quarterback the Northern Michigan University football team to their one and only Division Two National title in 1975.

Mariucci was also three time MVP, and two–time All–American during his tenure at NMU. After his collegiate career, Mariucci headed off to the Canadian Football League for short period.

It wasn’t until after his Canadian Football career when Mariucci got into coaching.

He is currently working as an NFL Analyst.