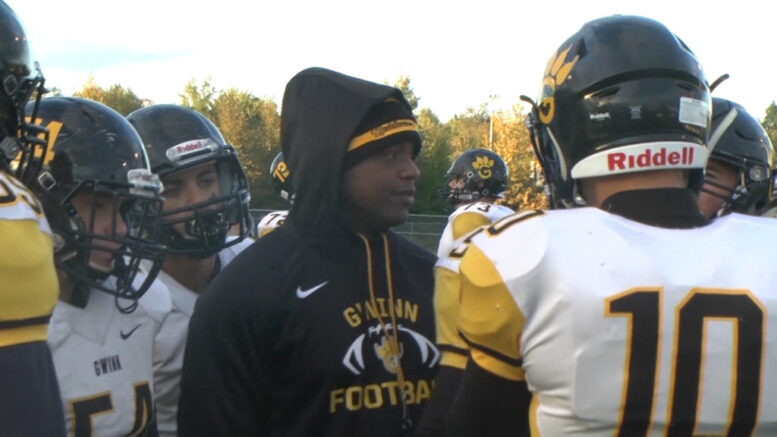 GWINN — Gwinn football coach, Dion Brown, passed away late last night. Coach Brown was well–liked by his peers, his friends, and admired by his players.

Gwinn Schools released a statement earlier today that concluded with “[Coach Brown] was quote big in heart, big in spirit, and big on the field”.

Brown became Gwinn’s football coach in 2014 after a strong football career of his own at Northern Michigan. In 2018, he led the Modeltowners to their first winning season since 1999.

The cause of his death has not yet been released. Gwinn Schools offered grief counselors during school hours on Thursday for teachers, students, and faculty alike who had difficult facing the loss of their former peer. Funeral plans have not yet been announced.

Gwinn had scheduled a basketball game at Ishpeming High School later tonight, January 23rd. Those games have been postponed for a later date.

Motorcycle accident puts one man in the hospital