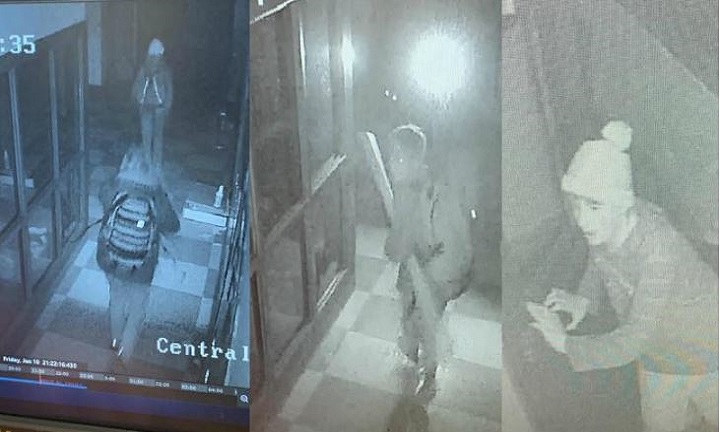 UPDATE — The four juvenile suspects have been identified. No further information will be released at this time.

IRON MOUNTAIN — A break in occurred at the old Central/Elementary school building at 301 West Hughitt Street in Iron Mountain.

The Iron Mountain Police Department was dispatched to the building where it was discovered that the glass on one of the entrance doors had been shattered and several suspects had entered the facility. The four suspects fled the scene on foot just prior to officer’s arrival on the scene. The younger suspects, possibly juveniles, are believed to be three males and one female. The Iron Mountain Police Department was assisted on scene with the building search by the Kingsford Public Safety Department, Dickinson County Sheriff’s Department and the Michigan State Police.

Anyone with information in reference to this incident is asked to contact the Iron Mountain Police Department at (906) 774-1234.

Nothing stolen during breaking and entering