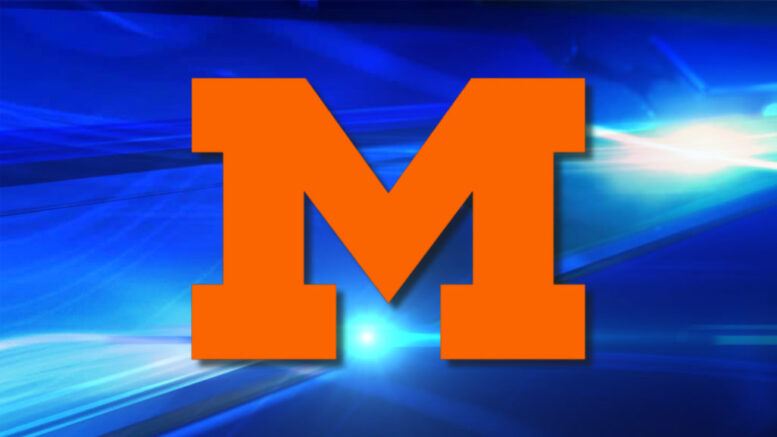 Even with the Mustangs’ rich 11-man history, Munising’s Board of Education determined late Wednesday, November 20th, that is was best to move on.

Munising’s head coach, Matt Mattson, stated: “Munising has a very strong tradition of 11-man football, but times have changed. The last time we were in the playoffs, Gaylord St. Mary’s and Hillman were both in our region. Now, they’re both 8-man, you know? So, that’s just kind of the way it’s going.”

With Munising High School’s enrollment projected to decrease once again in 2020, nearing closer to the 200 student mark, Mattson knew it was only a matter of time before this decision was made. “You know, I think, obviously [student population] played a major role” said coach Mattson. “We’re at about the 200 mark. Hancock is on our schedule, and their population is 587, which is larger than Kingsford. So, between us and Lake Linden, the two small schools in the conference, and we would’ve been the smallest school still playing 11-man if we chose the 11-man route.”

As is the case when most teams make the jump to 8-man, the public has criticized the school’s decision. However, Mattson wants the city of Munising to give 8-man a chance before brushing it off entirely, saying “I don’t think anybody is really excited about the change, but if you’ve gone and watched an 8-man game, it is exciting.” Mattson continued “You know, Munising, traditionally, is an ‘I’ football team: smash mouth, hard-nosed type thing. That can still happen in 8-man.”

One misconception Coach Mattson wanted to dispel is that the move to 8-man is just an attempt to easily garner more success for the Mustang football program. When in reality, their schedule barely gets any easier with 8-man powerhouses Forest Park, Engadine, and Rapid River on schedule for Munising’s first three games of next season. This move is strictly a matter of school size. Nothing else.

Soon to be euthanized dogs taken from shelter