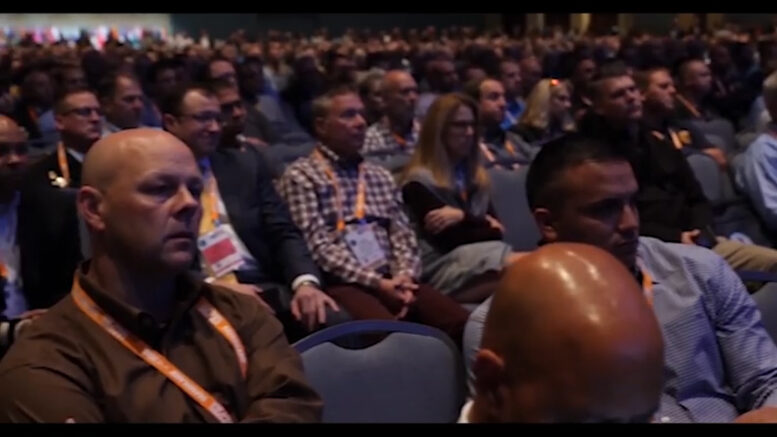 HOUGHTON — The International Association of Chiefs of Police conference just wrapped up in Chicago and Houghton’s police chief was there. This year the focus was on using technology instead of manpower.

Houghton is home to a ten man department, but they can always learn from both larger and smaller agencies. In Chicago the police force is larger than the entire population of Houghton. Chief John Donnelly says, “You start comparing with somebody like from the Chicago police department that has 13-thousand police officers, which is bigger than the community we serve.”

It was part of a special grant program that invited twenty small agencies throughout Michigan to exchange ideas. The face of law enforcement has changed. For instance down state in Saginaw they virtually slashed they’re department in half using the ‘Shot Spotter’ computer system. It uses sensors placed throughout the city to alert police whenever a gun is fired. This cuts down on needed manpower and keeps officers safe.

Houghton police were impressed by the use of body cameras, which have been controversial in previous years. Chief Donnelly admits he’s considering them saying, “They keep the community safe and help the police department with a healthy relationship because everything is transparent.”

They can exonerate an officer when it’s necessary to use force. And there are certain problems that plague every department, in particular drugs. Houghton had an opioid problem and Donnelly found out how other rural areas address the same problems.

The conference cost is upward of about five-thousand dollars per person to attend. At that price the Chief knows it’s unrealistic to have all officers attend. But he’s hoping more future grants make it possible to send a rep each year.

Heroin. A growing problem in the Upper Peninsula?