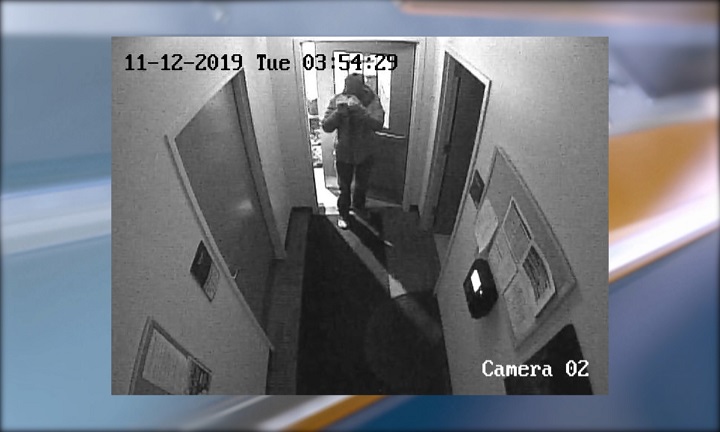 HOUGHTON — The Houghton Police Department reports they are investigating a breaking and entering which occurred at the Aspirus Houghton Clinic located on Cedar Street in the City of Houghton.

At approximately 3:15 am on November 12, Officers were dispatched for an alarm at the Aspirus Houghton Clinic. Officers responded and found a broken window on the south east corner of the building. It was later discovered that the suspect had fled the building prior to the arrival of responding officers. Video surveillance of a male suspect was captured by Aspirus surveillance system.

In time for the holiday season, a new business opens downtown