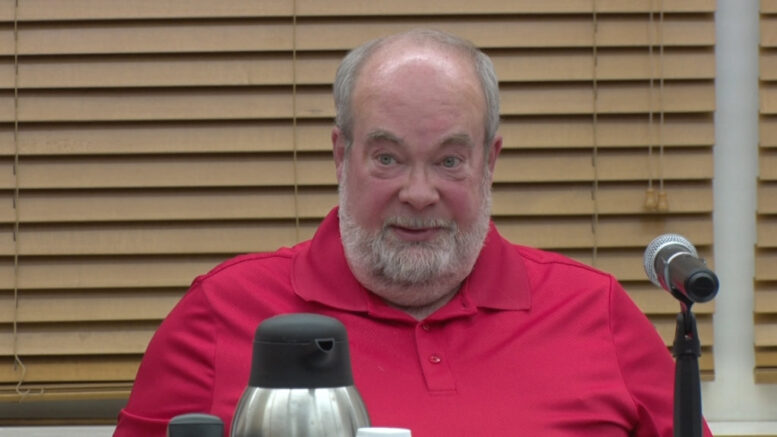 ISHPEMING — Local politics is set to change slightly, thanks to a key figure stepping down in Ishpeming.

Longtime Ishpeming mayor Karl Lehmann has stepped down from his post.

When looking back at his time at the helm, Mayor Lehmann says it’s something he’s proud of.

“I am. We’ve brought a lot of new equipment on board, we have the start in the Jasper light senior citizen housing project finally,” said mayor Lehman. “We’re working hard towards a senior citizens center, we’ve improved and fully staffed the police department. We’ve done an awful lot of good things in the last several years.”

Mayor Lehmann cites the reason behind his stepping down as his father passing away last month, and his intent to move into the family house.

His family home is three blocks just outside of city limits, thus prohibiting him from continuing his post.

His resignation takes effect October 25th. Mayor Pro-Tem Mike Tonkin will fill the role until the vacancy is filled.

Demolition for change in Ishpeming