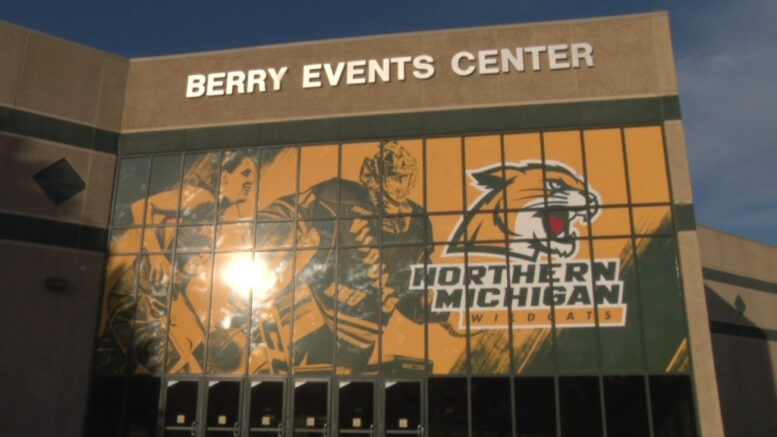 MARQUETTE — Several major changes have come to one of the UP’s best hockey venues.

NMU’s Berry Events Center had a busy summer, with lots of changes to the arena coming in response to problems that were addressed by one committee.

“This past summer, a committee was formed with members of the community and campus alike,” said Katherine Harvath,  Athletics Digital Communications Manager for NMU. “To focus on problems they’ve seen in the past, and how they could make changes to better the fan experience in the coming years, and to keep fans coming back for years to come.”

Many of the changes are coming in regards to seating. The student section now has assigned seating, so students must reserve their seats ahead of games online or where tickets are sold.

The pep band, which used to be located on a platform overlooking the student section, will now be seated in Section 15, alongside fellow students.

Three rows of seats were removed in the east concourse, which creates better accessibility for viewing.

Instead of having a pop–up shop for apparel, the Berry will now have an actual store where people can get their NMU attire. The store will be completed and opened before NMU’s games against Alabama-Huntsville on November 1st.

NMU’s first home game is this Friday at 7 p.m. against Michigan State.

Finland-native leading NMU in between the pipes 92% save percentage