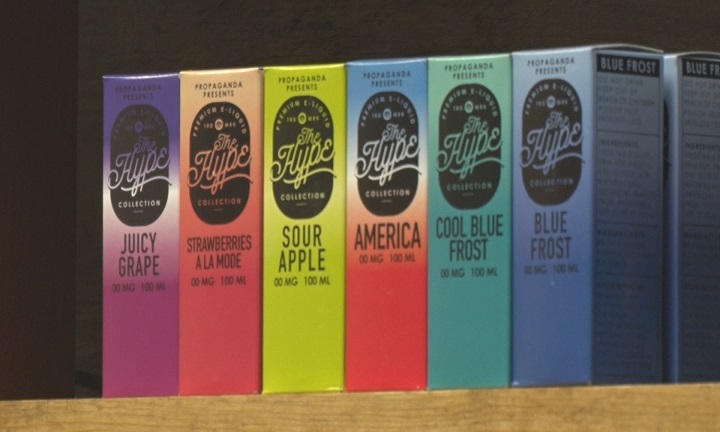 MARQUETTE — Gov. Gretchen Whitmer shocked the vape shops in Michigan last month in a surprise move to ban the sale of flavored tobacco vaping products in the state.

“The Governor and the DHHS sent out a memo which was very vague yesterday,” explained Eric Curtis, Owner of Rustic Vapor. “It was bold printed that they are not going to do any enforcement on no nicotine flavored e-liquids. But the paragraph above it you could interpret it a couple different ways. Some of the ways that they are going to arrest people with nicotine flavored products or just saying they are illegal and then they would have to prove intent of selling said items.”

Law suits are still currently filed against the state one of which was done by the owner of 906 Vapor, Marc Slis, who will be heading down to Detroit for the next hearing.