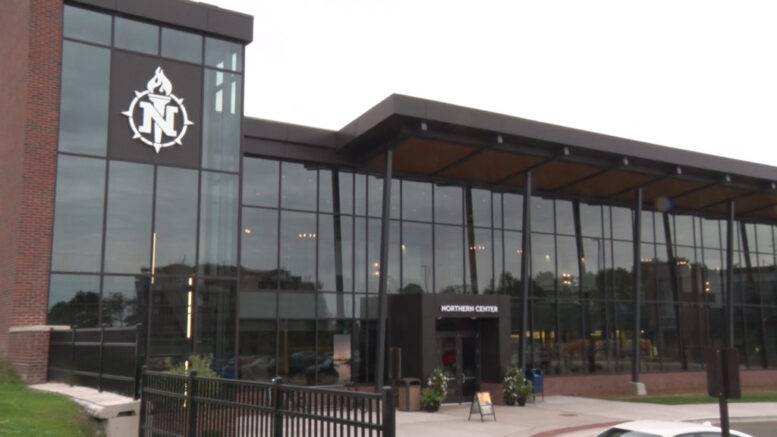 MARQUETTE — Northern Michigan University has been under considerable renovations in the recent past, and earlier today, those renovations hit a milestone.

NMU’s state–of–the–art Northern Center had its grand opening today, which showcased what the building can do for both the university, and the community.

“This building is going to have a significant impact not just on Northern Michigan University as the gateway into our university, but more importantly as a community gathering center,” said Bob Mahaney, Chairman of the Board of Directors. “Our opportunity with the expanded seating here in the ballrooms and with the conference rooms, all state-of-the-art. It reflects what we want Northern to be, and what Marquette and the Upper Peninsula can be.”

The Northern Center, which has been a part of NMU’s campus for 60 years, now features full ballrooms and conference rooms.

Another major draw is the updating and moving of the Wildcat Den, which now has pool tables, shuffle board, and a full bar.

Phase 2 of the Northern Center is set to be completed in October of this year.