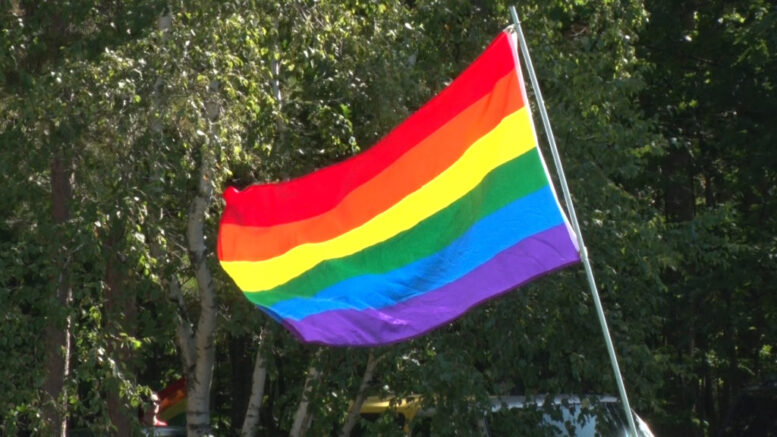 MARQUETTE — A park in Marquette got considerably more colorful over the weekend.

The 6th annual Upper Peninsula Rainbow Pride Fest kicked off in Tourist Park on Saturday, where people came to show support for the LGTBQ community.

“Marquette is doing really well in terms of recognizing the LGTBQ community,” said Joshua Farmer, one of the event organizers. “But it’s not the same across the UP. My message would be, if you’re out there in the UP, please get in touch with us, because we do have resources to help smaller communities that need education. We want to be there as advocates for everybody.”

Although the themes of the festival included acceptance and pride, it didn’t come without some counter–protesting.

Despite this, the UP Rainbow Pride hopes to expand similar celebrations to smaller communities throughout the Upper Peninsula.

Another project for the group in the near future includes the opening of an LGTBQ center, which would provide further support and resources for people of any orientation.