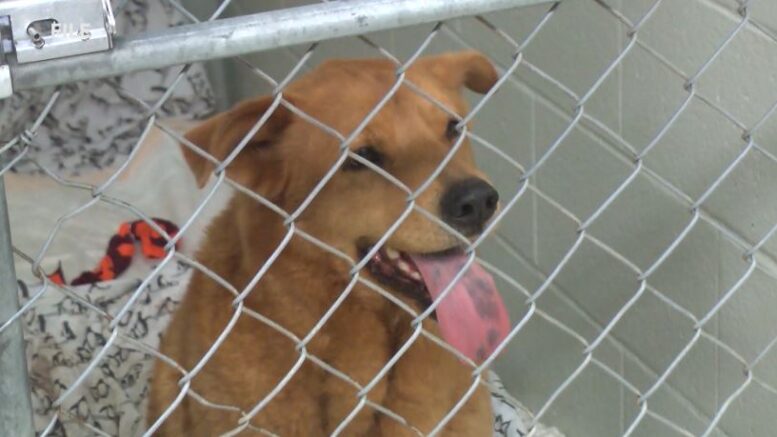 Now these are including animals returned to owners, transferred to other shelters and rescue organizations, and adopted. The MPFA began tracking Michigan statistics in 2009 from annual reports submitted by shelters to the Michigan Department of Agriculture & Rural Development, as required by law.

“So working to educate, to train and change philosophies; you know it is a great thing that over a decade we can now achieve 90% are leaving the shelters alive,” said Deborah Schutt, MPFA founder and chairperson.

The MPFA is the only statewide organization whose mission is to end the killing of homeless healthy or treatable cats and dogs in Michigan. To support that mission, they offer a wide variety of programs and technical assistance to shelters and rescue groups.
This help is provided by grants, awards, mentoring, networking hands-on training and shelter assessments. They would also like to congratulate the people of the U.P. for being one of the main leaders in improving amount of animals rescued.

“First of all, congratulations, you are leading the way in Michigan,” said Schutt. “For all the folks out there make sure you support your shelters. Whether that means to volunteer, contributions or whatever it is they are doing a great job. We are at the cusp and we can do better. We are really changing things for those homeless animals and they need the support of all the residents in the community.”

For more information about MPFA you can click here.

UP man charged after dog dies of heatstroke in car