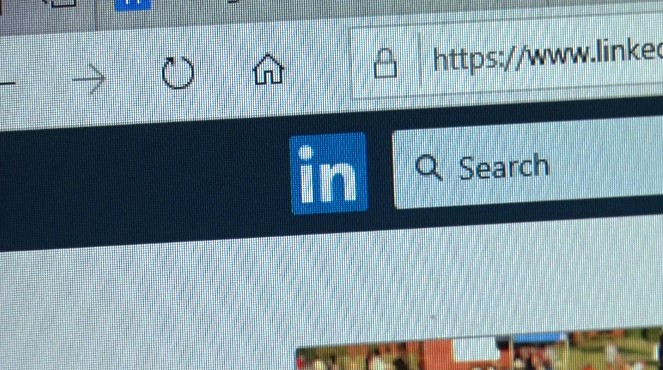 MARQUETTE — One local company has noticed that a social media platform doesn’t offer the Upper Peninsula as its own region, and they hope that will change. InvestUP, which is a group dedicated to helping businesses be successful in the Upper Peninsula, is asking the networking site LinkedIn to recognize the U.P. as a region.

Currently, LinkedIn assigns individuals and businesses in the area to one of four regions: Saginaw, Green Bay, Duluth, or Wausau. InvestUP thinks that this hinders the success of those in the area.

“Really the goal is better connection, to easily sort and identify where people really are,” said Joanna Wilbee–Amis, the Director of Business Initiatives at InvestUP. “For example, if you live in the central Upper Peninsula, you’re assigned to Green Bay. So if you’re looking for a company or a person that you know lives in Marquette or Escanaba, you don’t know to look for them in Green Bay, Wisconsin, you know they’re in the Upper Peninsula of Michigan.”

InvestUP is hoping that increasing awareness to this issue will be a good first step toward the U.P. being recognized, which will help Yoopers on the site to prosper and be recognized appropriately.

When talking about LinkedIn not recognizing the Upper Peninsula, Wilbee-Amis said, “Obviously as a U.P. resident, we’re sensitive to that and like to be recognized for who, and where we are. And beyond that, it limits the functionality [of LinkedIn].”