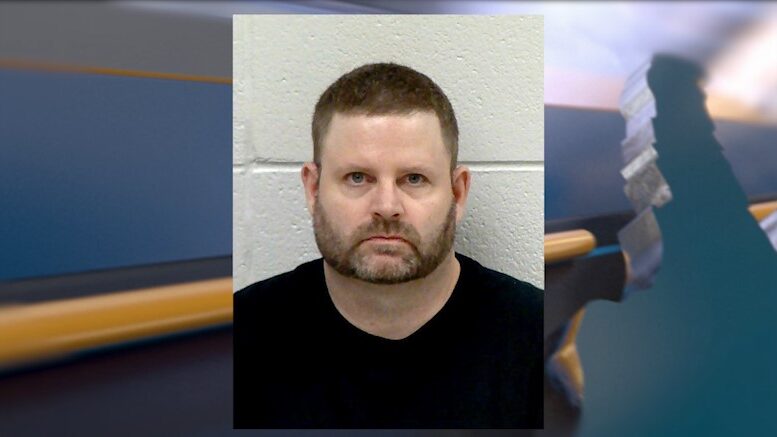 KINCHELOE TOWNSHIP — On September 4th, after a lengthy investigation, Chippewa County Sheriff Office conducted a search warrant at an address on Erin Place to look for human remains as well as additional items of interest.

The Sheriff’s office can confirm that remains were located, and secured for a follow up by the Medical Examiner’s office.

McInnis is currently being held, without bond, at the Chippewa County Sheriff Office.

Detectives and Deputies were assisted by personnel from the Michigan State Police Special Investigations Unit Human Remains Analyst and a doctor from the Northern Michigan University Forensic Anthropology Unit.

Woman arrested for embezzlement from employer