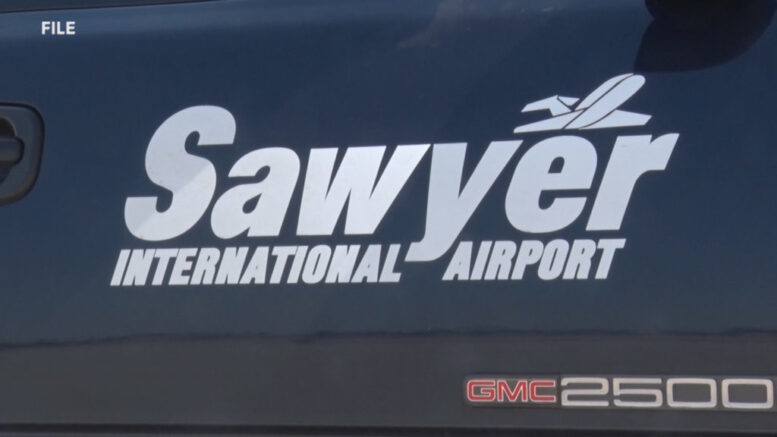 GWINN — NASA has been known to send satellites and spaceships in space from places like Florida, but now we maybe getting our own launch site in our back yard.

Sawyer International Airport has become one of the five locations in Michigan to possibly be selected for a new spaceport. The Michigan launch initiative is a project lead by Michigan Aerospace Manufacturers Association to establish and operate a satellite launch facility in Northern Michigan.

“It’s to launch satellites. Send a missile up and launch multiple satellites off of one missile,” said Steve Schenden, Director of Sawyer Operations in Marquette County. “These are small satellites. They normally go around the equator but these are going to go over the polls and it’s a low earth orbit so they’re not up real high in about 8 to 10 years they will probably start falling back down and have to resent back up.”

While the decision wont be made until December, the possibility of this happening can really help the community.

“Bring in jobs and they’d be building some facilities here,” said Schenden. “Right now, you got 100,000 people to see a launch at Cape Canaveral so if you’re launching a missile here, I think you’d see some tourist and it would be good for the tourist industry and bring good high paying jobs.”

After the site is selected, facility construction begins in 2021 and the first launch would be in 2022.