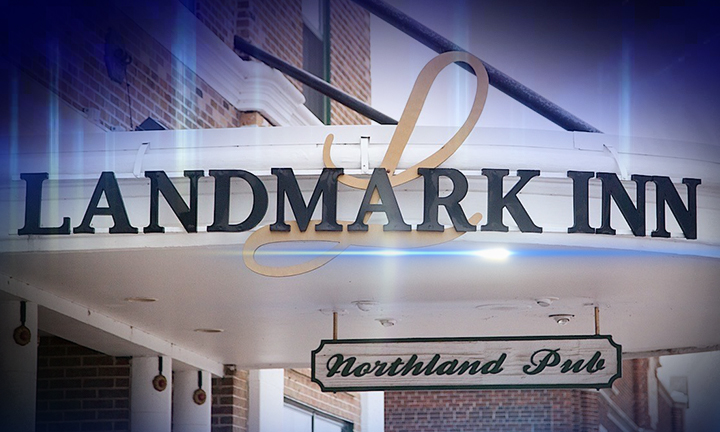 MARQUETTE — At approximately 4:30 a.m. on Thursday morning, the Marquette City Police Department responded to an armed robbery call at the Landmark Inn. Marquette Police are still investigating and attempting to locate the suspect.

If anyone has any information about this incident, they are urged to contact the Marquette City Police at 228-0400.

ABC10 will continue to update this story as more information becomes available.

Bernard Fish sentenced to 20 to 40 years