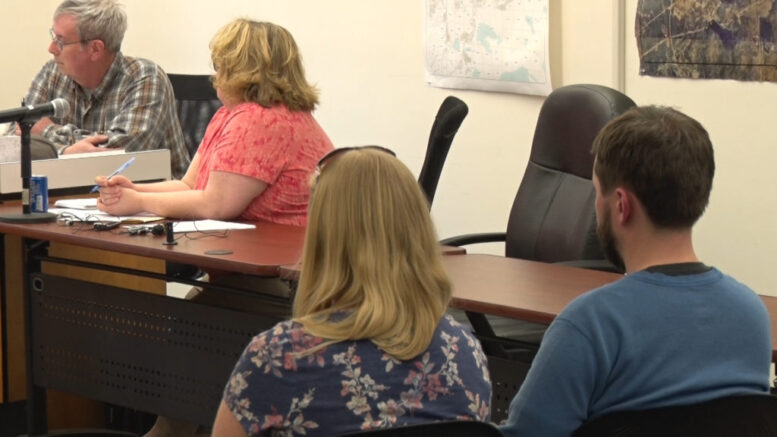 ISHPEMING — After several board meetings and much deliberation, the widely covered Ishpeming water bill has finally been resolved in a special meeting held earlier today.

The Ishpeming city council held a vote to settle a nearly $19,000 water bill, issued to Ashley and Matt Cody over a month ago.

“Getting the call on April Fool’s Day, at first we thought it was a joke,” said Ashley Cody. “Now it’s May 14th, and I am very glad this has been put past us, and we can start looking forward to what’s to come for us.”

The new total will be paid off in a 12-month, interest-free period, along with paying their regular water bill.

$2,600 was the number settled upon, as it was the cost for the city to provide the water to the Cody’s property.

The resolution passed on a 3-2 vote.