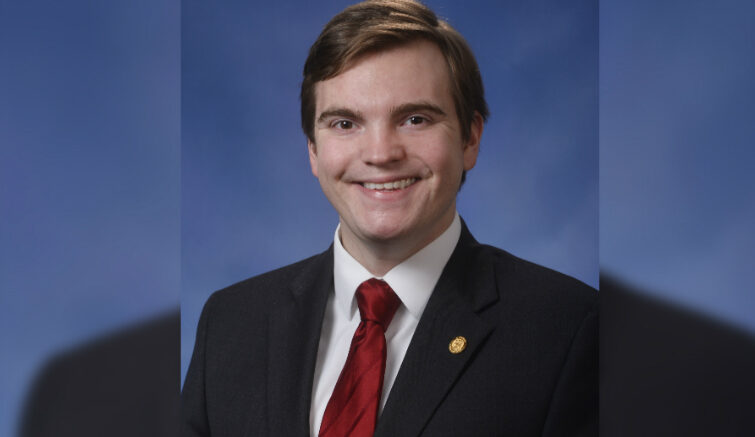 LANSING — State lawmakers were hard at work this week trying to pass a much needed reform of auto insurance in Michigan. A bill passed through the State Senate on Tuesday, and members of the State House spent hours working on their bill, which eventually passed in the early morning hours on Thursday.

State Representative Beau LaFave (R-108th District) said that the bill still addresses many of the issues that the Senate Bill addressed, and will help reign in medical costs that make car insurance so expensive.

“I always say if Senator McBroom hits me with a shovel on the House floor, it’s $350 for an MRI in Lansing,” said LaFave. “But if I hit my head on my steering wheel it’s $4,000 for the same MRI at the same hospital. That’s why your car insurance prices are so high.”

Governor Whitmer has once again has said she plans to veto the bill, even after the House made the changes that she asked for. LaFave said he believes the Governor continues to promise a veto of the bill because she wants a gas tax increase.

“The House version has some of the things that the Governor asked for in there: clarification and a guarantee of rate roll backs. She also wanted to put in provisions that prohibit red–lining, and other discriminatory already illegal rating factors on insurance, we put that in there and the Governor has threatened to veto it still.”

LaFave also said legislative leaders will be meeting with the Governor over the weekend to negotiate with the hopes to reaching a compromise on the issue, which he supports, but he defends the bill as it is and said it shouldn’t be tied to the infrastructure issue.

“If you want unlimited health insurance for an accident in a car, you still get a 10% rate rollback. It’s a good bill,” LaFave said.

ABC10 will continue to follow the bills as more updates are released.