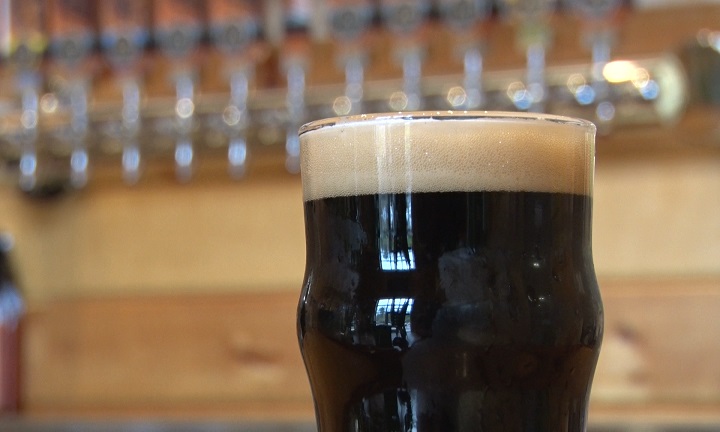 ESCANABA — Upper Hand Brewery is proud to announce that two of its beers were awarded medals at the 2019 World Expo of Beer.

Escanaba Black Beer was awarded a gold medal in the Dark European category, while Barrel-Aged Old Fighter took home bronze medals in both the Strong American and Wood-Aged categories. There were 803 entries in this year’s World Expo of Beer, which is held annually in Frankenmuth, Michigan.
It is Michigan’s largest professional beer competition. Upper Hand Brewery is the only U.P.-based brewery to receive awards at the 2019 event.

They are also one of the main breweries that do not distribute down to the Lower Peninsula due to brewery wanting people to come visit them in the U.P.

“We want to make sure people are crossing the bridge to get our beer,” said Sam Reese, Production Manager at Upper Hand Brewery. “If we can get even more visitors and tourists to the U.P. to try our beer, swim in our lakes and hike our trails then that’s a win all in all.”

Escanaba Black Beer is available year-round in cans and draft. Barrel-Aged Old Fighter is a small-batch, draft-only brand available at select bars and restaurants throughout the Upper Peninsula.

New downtown brewery in the works for local city