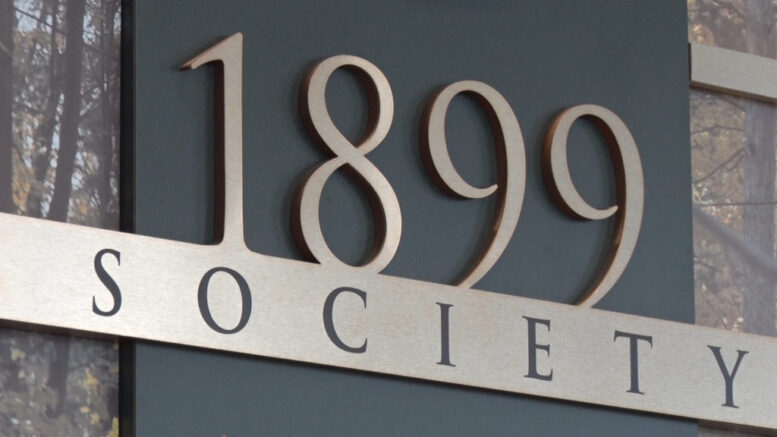 MARQUETTE — The Upper Peninsula is full of beauty, history and nature but many may not know that the U.P. has been home to a university for over a century. April 28th is the 120th anniversary of Northern Michigan University. It opened in 1899 as Northern State Normal.

“We started out as a small teacher’s school they got certified. Went for two years, got certified as teachers, to the present day where we have a whole variety of programs that are preparing students for the future and the future world and so on” said NMU Historian, Russell Magnaghi.

The University began with a little over 60 students to where there are now, at over 7,000 students. After all these years, the University has been able to successful change along with the societal changes.

It’s a good time for the University to stop and look back and kind–of assess what has happened and where they’ve come from and the impact. The University has had tremendous impact on the entire Upper Peninsula and ultimately the state of Michigan” said Magnaghi.

With the time that has passed over the last century, students have gained worldly experience in a multitude of programs, but have also had the opportunity to enjoy what the Upper Peninsula and NMU have to offer.

“I chose Northern because it reminded me of California, as weird as that sounds. The snow definitely puts it off, but there were a lot of people outside doing stuff and the time I spent in California, I saw that here as well. So it made me come here instead of the other universities I was looking at” said NMU Almuni, Daniel Callahan.

“I wanted to completely change my scenery. I’m from Detroit, so moving to a smaller town that surrounded by nature is definitely a big, big change” said NMU Student, Daniel Balinski.

So in honor of 120 years, the updated Northern Encyclopedia will be released soon.

“For the 120 anniversary, we’re going to be coming out in the next few weeks with an electronic version of it, but updated” said Magnaghi. “So there’ll be new items, new people, and new dates for the various events”.

120 years of existence is a big feat, so as NMU students, faculty and alumni would say… it’s always a great day to be a wildcat! Congratulations NMU for 120 successful years and 120 more!