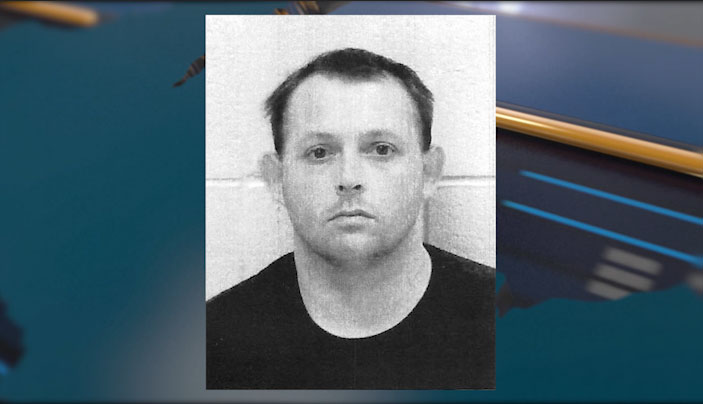 KINCHELOE — Detectives from the Michigan State Police (MSP) Upper Peninsula Substance Enforcement Team (UPSET) East are announcing the arrest of a Michigan Department of Corrections (MDOC) employee following a four-month investigation into contraband being brought into a facility.
The Chippewa County Prosecutor’s Office has charged James Thomas Parr, 29 of Kincheloe, with eight counts, including one each of possession with intent to deliver heroin, conspiracy to deliver heroin, conspiracy to furnish heroin to a prisoner, conspiracy to furnish marijuana to a prisoner, delivery of suboxone, and three counts of conspiracy to furnish a cell phone to a prisoner.
The MDOC contacted MSP to investigate when they began suspecting he was providing drugs and cell phones to prisoners. On Thursday, April 18, detectives received information that Parr had cellphones, in his possession, that he intended to bring inside the Chippewa Correctional Facility when he next went to work.
Investigators made contact with him the following day as he was entering the prison for his scheduled shift. Parr was arrested and search warrants were executed at his home. He was arraigned in 91st District Court on Monday, April 22. The MDOC initiated the investigation in December and assisted UPSET East detectives prior to the arrest.
SHARE TWEET PIN SHARE