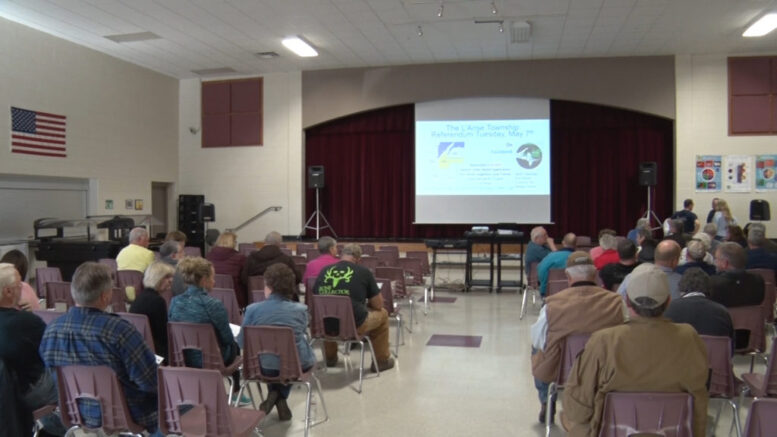 L’ANSE — An informational meeting regarding rezoning for wind farms was held Tuesday night in L’Anse.

The informational meeting presented every side of the divisive wind farm issue.

NMU professor Steve Waller spoke about the major benefits of having a wind farm in the L’Anse Township area.

“Easy. 25 million dollars over 25 years. It’s a million dollars a year that the township would have gained, had the wind farms stayed here. But since they bailed out, now you’re going to have to find other sources of revenue,” said Waller.

Also speaking at the meeting was an attorney specializing in real estate.

A vote to rezone parts of L’Anse Township to allow wind farming in the area takes place on May 7th.

English–based renewable energy company Renewable Energy Systems pulled out of a proposed deal that would have put roughly 50 wind turbines in the area.

No one injured in drive-by shooting