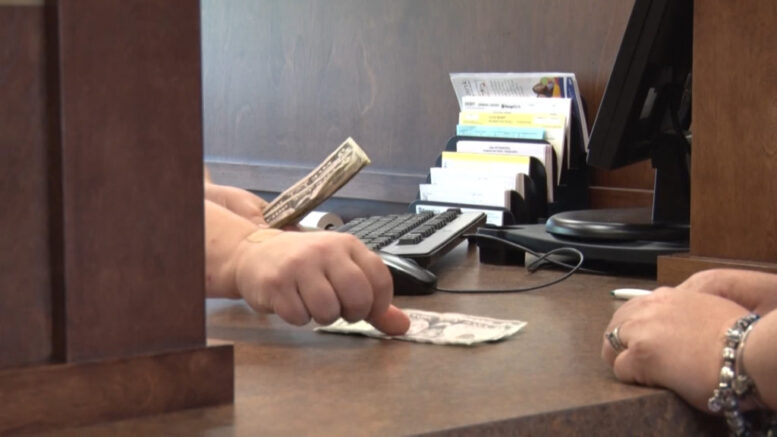 MARQUETTE COUNTY — This month seems to be about more money!

In this week’s ABC 10 feature, we took a look at Michigan’s minimum wage increase.

We all love the sound of money and we all love getting money in some form or another.

But I’m not just talking about tax returns –although those are coming soon for some people, or they’ve already been received.

“There was a citizen’s initiative that was adopted last year; people started getting petitions, so that was being implemented here just now in March” said Senator Ed McBroom.

The minimum wage for the state of Michigan residents increased by 20 cents at the end of March 2019 and will continue to increase until 2030 because of this initiative.

Although this isn’t the first time the minimum wage increased; we saw the first changes in January of 2018.

“ There was a movement to increase the minimum wage several years back. The legislature, at that time, adopted a plan that every year checks to see what the consumer price index is doing. So, that increase in January had to do with that previously adopted law” said McBroom.

According to Michigan Chamber of Commerce, the final minimum wage will be slightly over $12.00 per hours by the year 2030.

“For some folks, it’s a pay raise and that matters and it makes a difference to their spending powers, their ability within the community to give services and goods and do repairs, hire people. That money trickles through the economy in an important way” said the senator of the 38th district.

But when prices rise in one area, they are likely going to rise in another and it may not always be for the best…

“It’s a mixed bag of results and I think we’ve seen it play out in various places all around the country. When you have significant bumps in the minimum wage, it makes a ripple effect both good and bad” said McBroom.

Either way, the minimum wage has increased and will continue to increase which means, the people getting paid at minimum wage will see some more money in their pocket.

Although as Senator McBroom said, there could be other impacts in the economy with the wage increase.