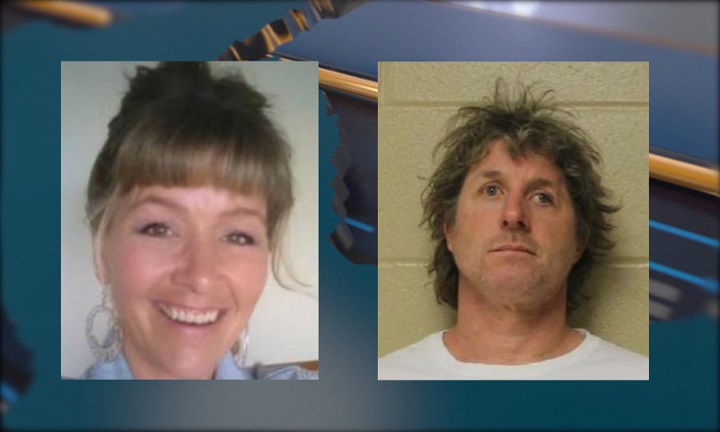 YANKTON, SOUTH DAKOTA — On Monday, the man arrested for killing and dismembering a woman was indicted.

Stephen Falkenberg, 45, was indicted on one count of second-degree murder and one count of first-degree manslaughter on Monday.

Tamara LaFramboise, 46, was reported missing by her mother on March 5.

Officials believe that Falkenberg had dismembered her body, and disposed of her body in Menominee County’s Little River, near a cabin owned by his brother.

Officials said two boys discovered LaFramboise’s body on March 16. Her head, hands and feet had been removed, and have yet to be recovered, but she was identified by the tattoos on her body.