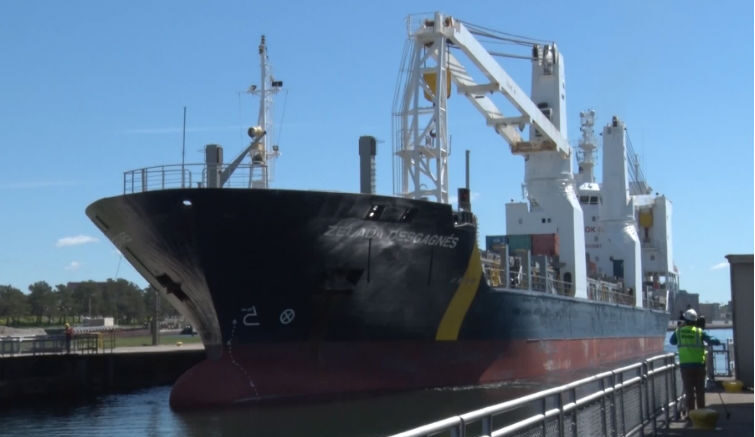 WASHINGTON D.C. — Earlier this week, President Trump’s proposed budget was released and has since received a fair amount of criticism from around the country, and there are a few changes to the budget that directly target the Great Lakes region.

One of the major cuts in the proposed budget is to the Great Lakes Restoration Initiative, which is focused on habitat restoration, controlling invasive species and improving water quality, but would see its funding cut by 90%.

So far, every proposed budget from the Trump administration has tried to cut the GLRI funding by massive amounts, but each year a bipartisan push has stopped those cuts. Michigan Senator Gary Peters says that he plans to fight the cuts again, like he has in the past, as that funding is instrumental in ensuring clean and safe water for millions of people in the country.

“Well I am continually frustrated with the Trump administration’s insistence on cutting Great Lakes Restoration funding,” said Peters. “What’s frustrating is we have to have this battle each and every year. I would hope that the President would realize that the Great Lakes are incredibly important, not just for Michigan and the Great Lakes Region, but for the whole country.”

Currently, the budget for the GLRI is $300 million, but under the proposed budget that would be cut down to $30 million.

The Soo Locks are also a focus of the proposed budget for the region, with just over $75 million being added to help with the construction of a new lock. Senator Peters is happy with this decision, but knows there’s still more to be done.

“We now have the Army Corps of Engineers who agree that this is a critical infrastructure project for the entire country, that we have to move forward,” Peters said. “Ultimately this is a project that may cost close to $1 billion, so this $75 million budget is important but it’s just a first step and we’ll have to keep fighting in the years ahead.”

This would be a first step in the process of creating a new lock, and with this money, the project is expected to be completed seven years after the project has started.

To see a statement that Peters released regarding the Soo Locks funding, click here.