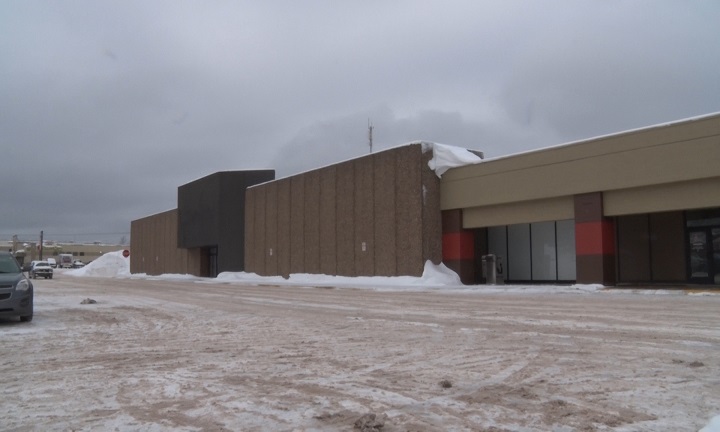 MARQUETTE — Properties at the Westwood Mall have been officially sold and will be going through some changes in the future.

The information known at this time is that the main part of the mall which includes the former, JCPenneys and Younkers spaces, has been sold to a man of the name of, Michael Cohen, out of New York.

The other properties such as the Kohl’s property, along with Verizon, H&R Block, and Applebee’s, have been sold to a Philadelphia developer.

The planning and zoning administrator, Jason McCarthy, believes that the community will benefit greatly to these properties being re-developed.

This is expected to also help other businesses in the area by also increasing customers coming in and out of the area for shopping or entertainment purposes.

“Well high tide raises all ships right? So we believe that re-development of the site will benefit surrounding businesses,” said Planning and Zoning Administrator for Marquette Charter Township, Jason R. McCarthy. “We are the entertainment and commercial activity epicenter for the central Upper Peninsula. Along with what the city does in downtown and so yea it is a tremendous opportunity for us and the community.”

Although, McCarthy explains that the new developers have not disclosed what they are planning on using the property for.

Younkers in Marquette to close January 2018