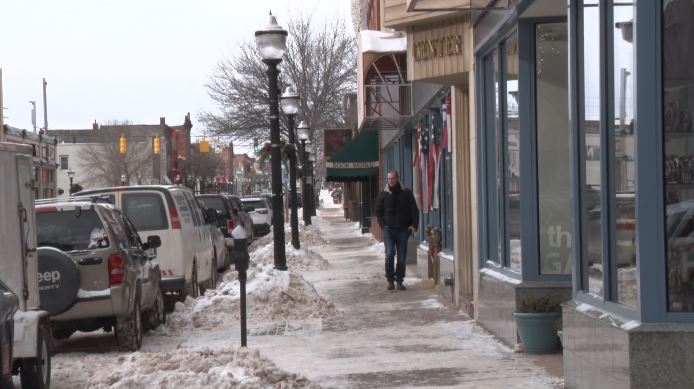 MARQUETTE COUNTY — We’ve just entered a new year, and new laws can be expected. As the hike through 2019 begins, so does an increase to minimum wage.

Right now, the minimum hourly wage in the State of Michigan sits at $9.25, but come April, workers will see an additional 20 cents tacked on, bringing wages to $9.45 per hour.

These changes will have an impact on local businesses, as they may have to reorganize their expenses.

The Lake Superior Community Partnership, which encourages economic and business growth within Marquette County, says the area is growing, and these raises are a way to stay competitive.

“We have an unemployment rate under 4 percent right now, so in order to attract folks, you’ve got to pay more,” said Lake Superior Community Partnership CEO, Amy Clickner. “I really think the markets drives a lot of that, so now you have the minimum wage raised up, but a lot of folks have already increased their starting salaries and hourly wages past that.”

The original proposal from November called for the minimum wage to be $10 per hour; however the Michigan Legislature changed the proposal after the election.

Now, the minimum wage will gradually increase over the next few years.

Over 1,000 people without power due to storms