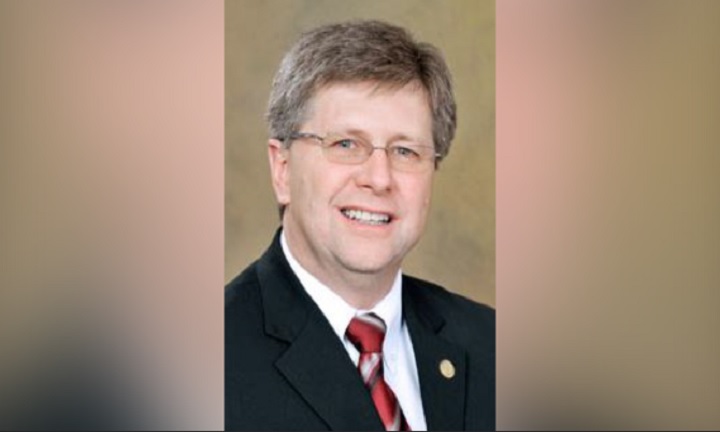 With the elections over and a new legislature and administration getting ready to start in Lansing next month, there has been some concern on bills that have been introduced during this time known as the lame duck session. Earlier this afternoon, ABC10 talked with Senator Tom Casperson about some of those bills.

The first bill that was discussed is Senate Bill 1176, which would protect the names and information of donors when it comes to donating to certain campaigns. While some people have argued that the bill would create more of a “dark money” issue within the state, Senator Casperson believes it is needed to protect those donors from others who would, and have used that information negatively.

“Because that seems to be growing, we had better put some provisions in place for protections,” said Sen. Casperson. “It’s not about trying to hide something. But people are starting to get pretty mean, about what is going on here. When people are putting money into these things, which they have every right to do, people aren’t looking that up to start a conversation with them. They’re going after them. And if that’s the case, then I certainly support not letting them do that. And we’ve talked about that before, I’m not comfortable with political people using it simply for an attack.”

Senator Casperson has also come under fire himself for a bill he introduced concerning wetlands within the state, Senate Bill 1211. His biggest critics say that the bill would put nearly seventy–thousand wetlands at risk across the state, but Casperson says that the bill is intended to protect private property from government overreach.

“The whole purpose behind all of it, and we’ve packaged it all together, is to protect the private citizen, and certainly private land owners from being aggreived by the government. And the government has gotten away with this for far too long.”

While there has been a lot of discussion around the lame duck session going on right now, Senator Casperson encourages everyone to research the topics and become engaged.

Bills give permission to law enforcement to drug test drivers