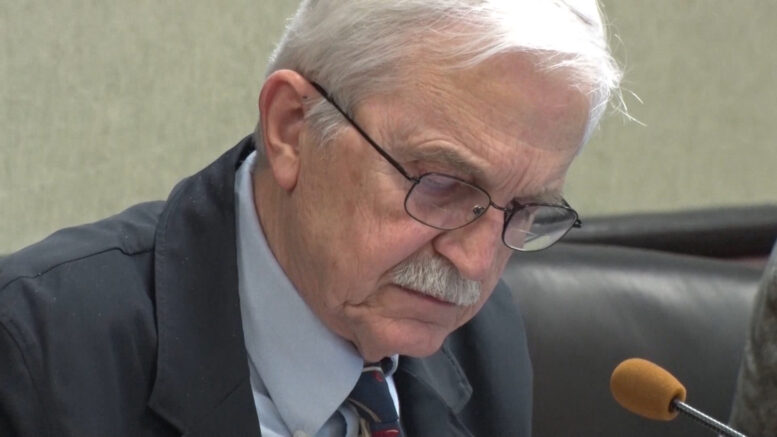 MARQUETTE — The city of Marquette has a new mayor that was sworn into office on Monday night.

Fred Stonehouse, who is officially the mayor of Marquette, served on the city commission for 7 years total, the last of which he was mayor pro tem.

His goal is to make sure the city continues to push forward as it has over the past years.

Stonehouse’s biggest focus for the future is figuring out how to replace the 1.2 million dollars they are going to lose when the Wisconsin Electric Plant at Presque Isle closes down in 2019.

Aside from that, he pledges to do the very best he can for the citizens in the city of Marquette.

Peters talks about a U.P. issue on his mind as he enters U.S. Senate