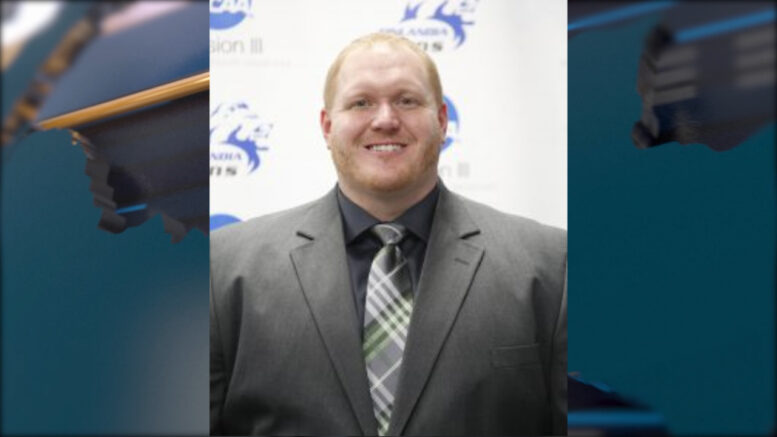 MARQUETTE — Former Finlandia football coach accused of aggravated assault is scheduled to appear in court for a plea deal.

Robert Boss, 34, was arrested on charges of Aggravated Assault- Domestic Violence from an incident that happened in August 2016.

Boss pleaded not guilty to the charges.

Boss was with NMU for eight seasons; and in 2016 named the interim head coach.

In 2017, he was named the head football coach at Finlandia University.

The charges came while he was still working at NMU.