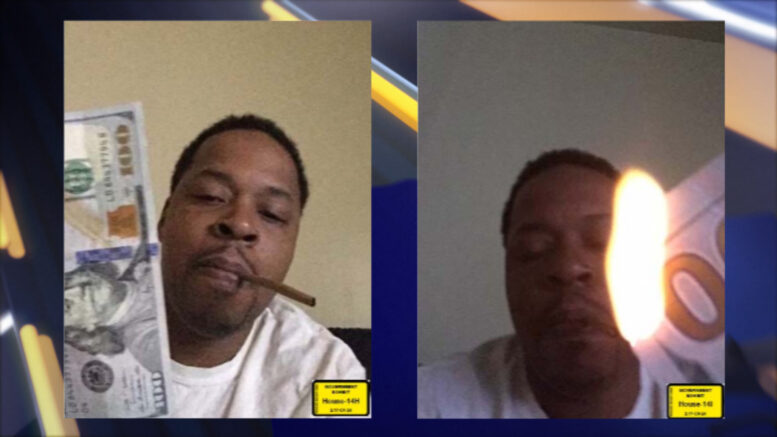 MARQUETTE, MICHIGAN — Derrick “Bam” Samuels was sentenced to 20 years in prison following multiple federal drug convictions for his involvement in distributing heroin in the Gwinn, Michigan area from 2008 until the spring of 2017.

Samuels, who was determined to be a “career offender”, had two prior felony drug convictions which triggered greater penalties.

Chief Judge Robert J. Jonker of the U.S. District Court for the Western District of Michigan imposed the sentence.

Their investigation showed that Samuels obtained heroin in the Chicago area and distributed it from his residence in the Gwinn area using a number of associates.

Samuels was indicted by a federal grand jury and denied the charges against him.

He went to trial in federal court in February and the jury convicted him on all counts.

A number of Samuels’ drug trafficking associates testified against him.

Their accounts painted a sad picture of a common pathway into heroin addiction: each of the witnesses suffered an injury that was treated, in part, with an opioid painkiller, which triggered an addiction to opioids and an eventual switch to heroin.

Their addiction to heroin led each of the witnesses to Samuels.

The UPSET investigation also showed that Samuels did not work outside his home, but, nevertheless, made enough money to take photographs of himself burning a $100 bill.

During sentencing hearing, the government explained that, according to the Centers for Disease Control and Prevention (CDC), 63,632 people died of drug overdoses in the United States in 2016.  Heroin overdoses accounted for 15,500 of these deaths.

To put these figures into perspective, the government’s attorney explained that there were 58,220 in-country U.S. Military deaths during the entire Vietnam War, which spanned three decades.

Interdiction of heroin trafficking remains one of the U.S. Department of Justice’s highest priorities. Michigan State Police Detective-Lieutenant Tim Sholander also noted that heroin is a particularly dangerous drug that will destroy people, families and a community.

Lt. Sholander also said that, with Samuels’ incarceration, addicts he sold heroin to can recover and move forward with a healthy lifestyle.

The case was prosecuted and tried by Assistant U.S. Attorneys Maarten Vermaat and Paul D. Lochner.