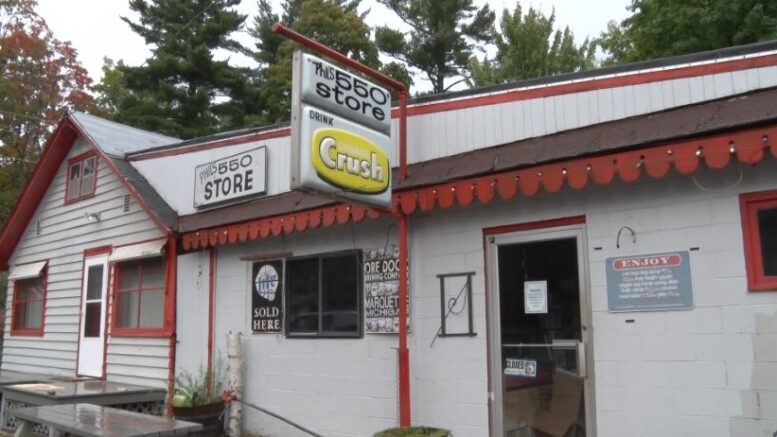 MARQUETTE — It’s no secret now that Phil’s 550 Store in Marquette is under new ownership. And the owners say they’ve got big shoes to fill.

Since the mid 90’s, the store has been a community hot-spot for those living a little out of town. The store closed earlier this year after the former owner and man who the store is named after, Phil Pearce, passed away. The spirit that Phil brought to the area is now being reawakened, with big plans to grow the store from what it once was, while still keeping the charm.

“We’re just excited to keep the tradition going,” said new owner, Kevin Thomsen. “I think it’s such a cool opportunity – we saw it as a ‘no-brainer,’ let’s get this thing opened up again and cater to the residents around here.”

A short term bike rental shop, outdoor gathering area, and even a rental cabin house option are in the works. Thomsen says they hope to be back open by deer season.