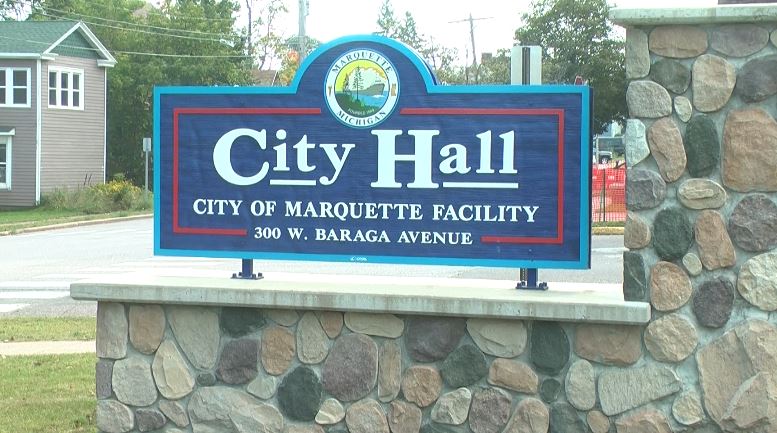 MARQUETTE — The Marquette City Commission held its city meeting that went over a multitude of topics and even appointed some new members.

The board has welcomed Richard Robinson who will now be a part of the board of zoning appeals. They had also appointed Judy Berglund in Election Board for an unexpired term which will be ending on April 11th 2019.

The commission board also learned about the developments on projects that Johnson Controls has been working on. They went over how far they have progressed through the multitude of projects within the cities infrastructure.

Last but not least they came to the conclusion of approving the new ordinances that will hopefully put some Marquette home owners at ease. The ordinances included 669 and 670 which relates to fireworks inside the residential areas.

This was approved by a 7-0 vote in favor of establishing these new ordinances.

Ishpeming moves ahead with attorney interviews