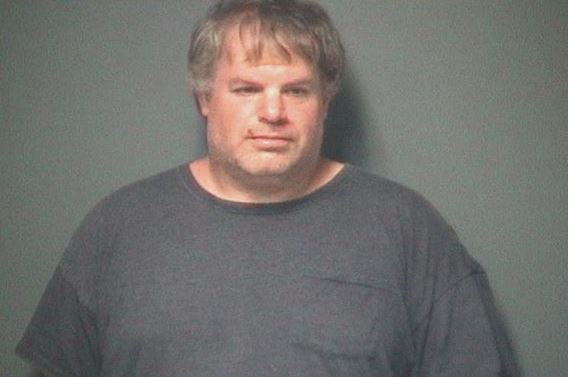 IRONWOOD — The Michigan State Police Computer Crimes Unit, the Internet Crimes Against Children Task Force, along with the MSP Wakefield Post, is announcing the arrest of 47-year-old, Jason Elliott Irvine of Ironwood, following an investigation into his online activity.

The investigation began when a Tumblr user reported suspicious activity displayed on a Tumblr account to the National Center for Missing and Exploited Children. Evidence was obtained which led investigators to obtain a search warrant for Irvine’s residence.