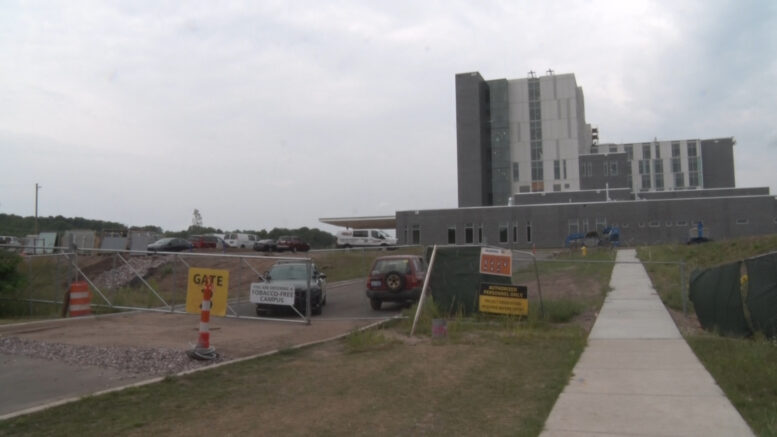 Upon receiving the threat, the property was evacuated and the perimeter was secured. Marquette Police Explosives K–9 Unit was deployed and the building was searched. No explosive devices were located at the work site, and work resumed after the search.

The threat is still under investigation at this time.