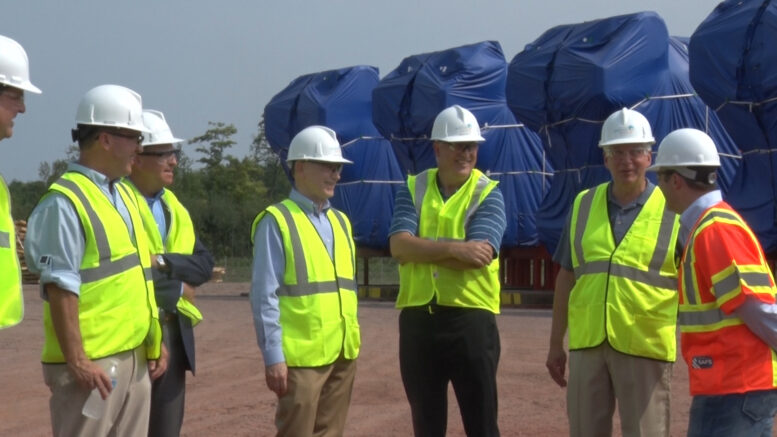 MARQUETTE — Governor Rick Snyder made his final annual trip to the Upper Peninsula as governor.

He visited the Quincy Mine in Hancock, The F.D. Kuester Generating Station, and the U.P. State Fair. While the race for the next governor is taking place, Snyder is focused on the rest of his term, focusing on issues such as the opioid addiction, corrections, and water infrastructure.

He also took the time to commend the state’s trade communities.

“I’m going to stick to governing,” he said. “Let the politicians be political, but I’ve got some important things I still want to get done as Governor, and I’m staying focused on those. You’ve got some of the leading programs in Michigan and the entire country that I think people should highlight more and be proud of, because there’s leadership in this area and I say thank you.”