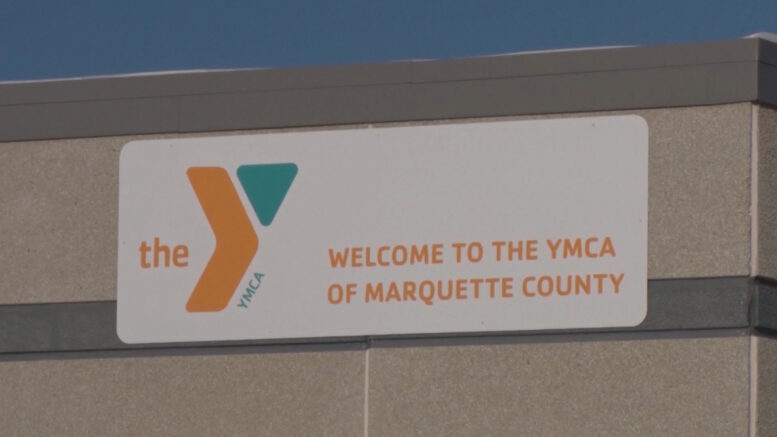 MARQUETTE — The YMCA of Marquette County has a bright future ahead of them.

The United States Bankruptcy Court has accepted the YMCA’s five–year reorganizational plan under Chapter 11. In May of 2017, the YMCA filed for bankruptcy, after generating millions of dollars in debt. The debt has been gradually reduced, since CEO Jenna Zdunek took over, from over $7 million to a little over $1 million.

“It was a team effort,” said YMCA CEO Jenna Zdunek. “A lot of determinant people made this happen. Our judge in court was so supportive, and really everyone worked together. And I think because of how important the YMCA is, and everything that it does in the community, everyone stepped up and wanted to work together to make sure that the most important thing is that the Y was able to be here.”

Most of the debt is owed to the U.S. Department of Agriculture and Range Bank. The Y plans to raise capital funds to help pay off the debt.