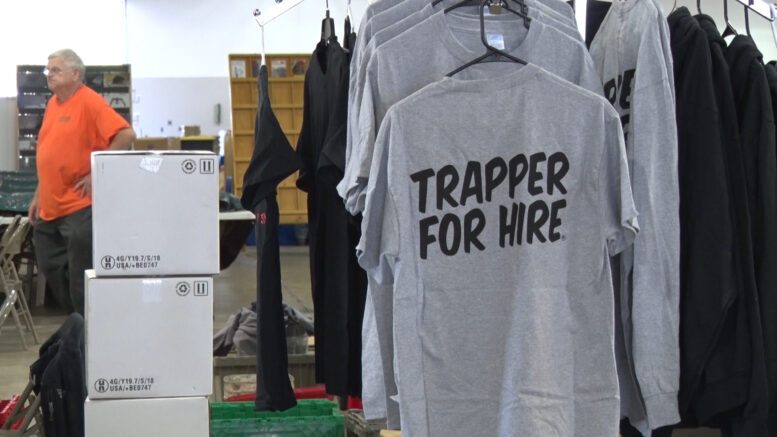 ESCANABA — One of the nation’s oldest heritages is coming to the Upper Peninsula.

The 59th annual Trappers Convention is coming to the U.P. State Fair this weekend. Hundreds of experienced trappers will be able to showcase their knowledge, tools and more that help them in the trapping industry. Trapping has been an integral part in the development of North America, beginning even before the establishment of the colonies.

The tradition continues, especially in the Upper Peninsula.

“To bring a show of this quantity and quality to the U.P. of Michigan is something special, said convention Coordinator Roy Dahlgren. “Anybody from anywhere in the U.P. and Northern Wisconsin that doesn’t come to this will miss a show of a lifetime.”

“This is kind of the who’s who of the trapping world, and I’ve never been to one of these before, so it’s pretty exciting, being from Alaska,” said Marty Meierotto, a trapper on History Channel’s “Mountain Men.” “I know I’m supposed to be here to talk to people about stuff but I’m more interested in learning from them.”

Gates will open at 8 A.M. on Thursday, and the convention will go through Saturday.

U.P. students put their skills to the test