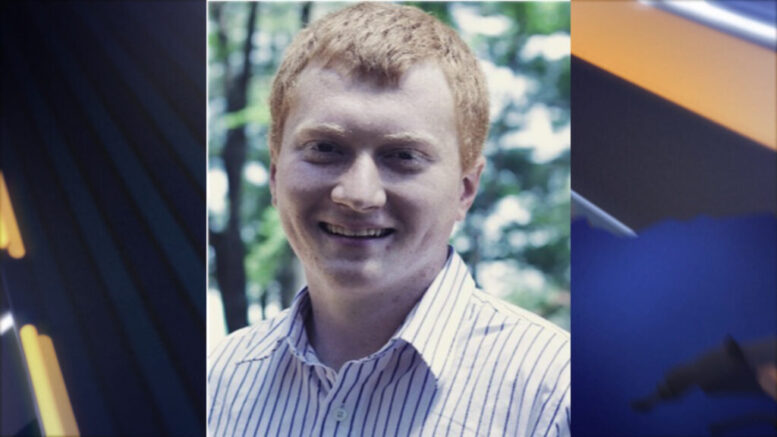 The subject was located in the water by camp staff and brought to shore where lifesaving techniques were implemented. Upon arrival of Forsyth Township Police, EMS, and Fire, the male was placed in their care and transported to UPHS – Marquette. The subject died as a result of the drowning.

The name of the individual was not released by authorities, but a Facebook post from the Upper Peninsula Bible Camp revealed the man was Cody Cayer, 20, of Delta County.

UPDATE: Pedestrian dead after being hit by car on M-95