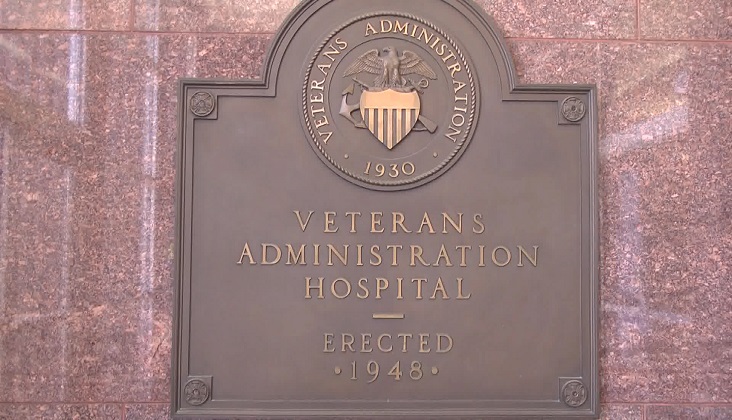 The first criteria, is being exposed to a traumatic event. It starts to become PTSD when your symptoms like negative thoughts or flashback extend for a month or two.

It becomes more of a problem when it impacts your life negatively, that’s where the 7th criteria comes in. 17% of War Veterans since the Vietnam War experience PTSD.

“People can have PTSD but it may not impact their life. When people have traumas, they are always affected by it for the rest of their life in varying degrees. Symptoms can come and go, times of year. Certain triggers can occur that may remind them of it,” said Michael Matwyuk, VGO at Oscar G. Johnson VA Medical Center.

The biggest Stigma with the disorder is that people suffering with it are dangerous or mentally ill. PTSD is more an internal disorder.

“They don’t tend to act outwardly. There are people with PTSD in this world who do much more then we realize, that are functioning very well. It impacts peoples lives in various degrees,” Matwyuk said.

There are different forms of treatment to cope with PTSD. The VA hospital uses the cognitive behavioral treatment, where they connect the emotional and the cognitive side. Symptoms of PTSD stem from a emotional response, based on past events especially with Veterans.

“I’m not in Iraq, I’m not in Saudi Arabia, I’m not in the A Sầu Valley. I’m not in some place where its dangerous even though I feel that I’m in danger now. I have to ground myself in the here and the now,” Matwyuk added.

For more information on PTSD and how you can get help click HERE.

Resources across the U.P. team up to help veterans