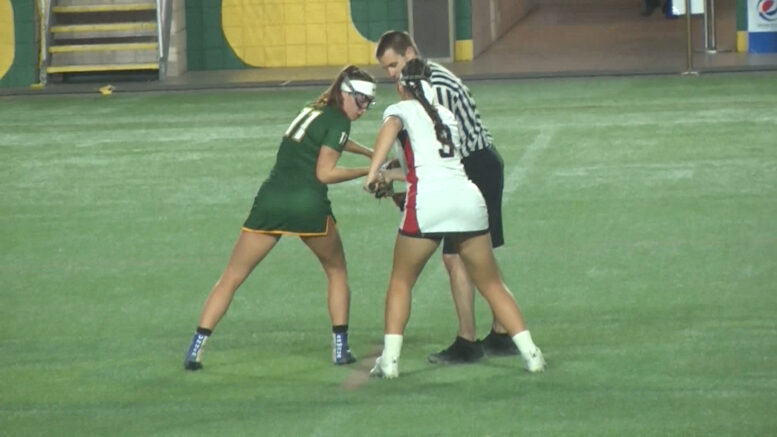 The midfielder finished the 2018 season second on the team with 37 goals and tied for the team’s lead with seven assists. She also led the team with 29 ground balls, and 84 draw controls. She aided the defense with six caused turnovers.

During the team’s game with University of Indianapolis on the final weekend of the season, Ringlever became the first player to achieve 100 draw controls in a career for the NMU squad.